Blik van Boven VOF started in 2013 is founded by Sophie Stellaard (CEO) and Norbert Stellaard (Creative Director). As a creative couple they chose to follow their passion to produce aerial films. Within a few years their company became one of the internationally top rated aerial film-companies.

Together with various partners, freelancers and fellow creatives they developed the company into a creative studio. Initially it started with a national focus but as time went by the company developed on an international level. Customers requested for more than just an image. Companies requested for filming from every kind of angle and this is how FilmDesigners was formed.

Nowadays, the parent company, Blik van Boven VOF, has its focus on aerial productions in the broadest way possible. Whereas FilmDesigners will focus on film, or cinematography, as it is called in the professional world. Our goal is to surprise you by ‘designing’ the unexpected, because ‘Perfection is our Passion!’

What we’re good at! 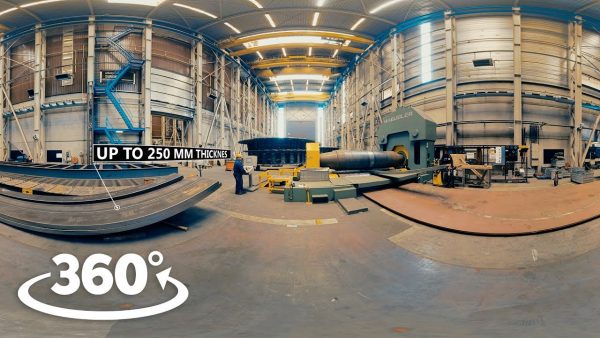 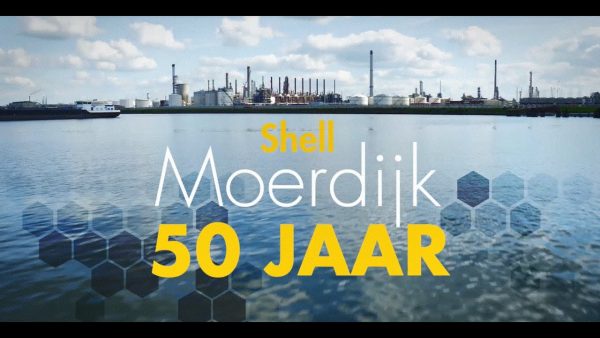 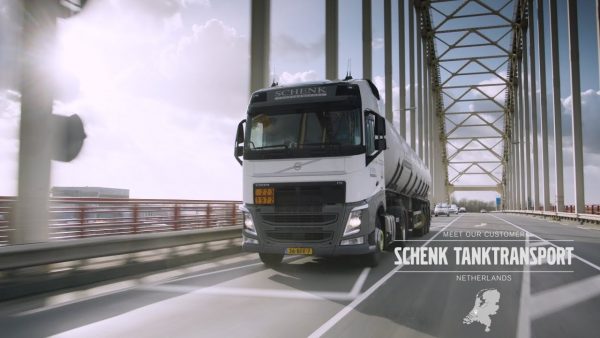 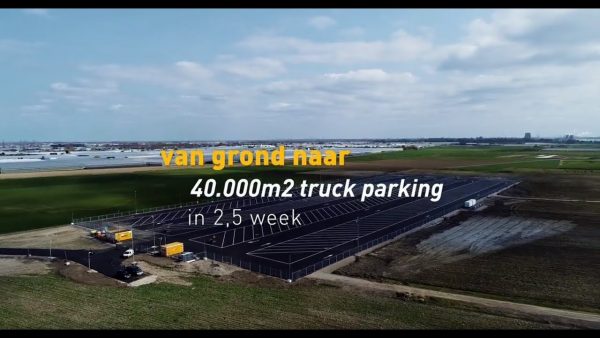 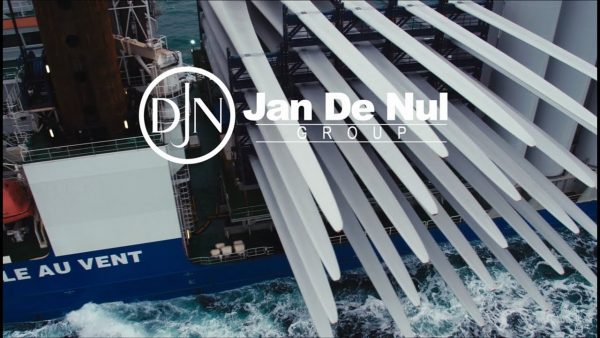 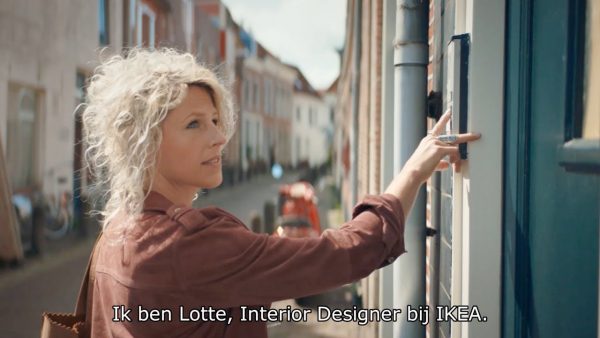 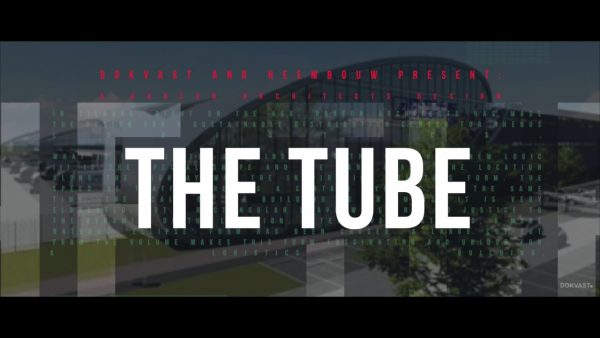 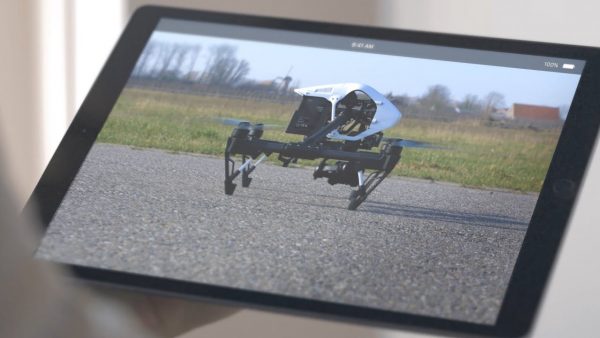 who we’ve worked with 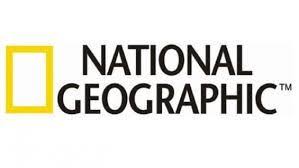 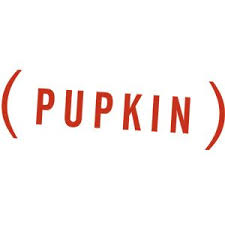 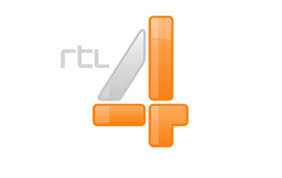 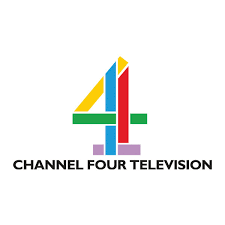 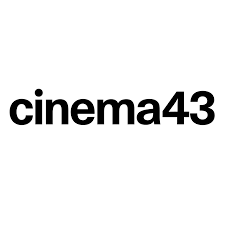 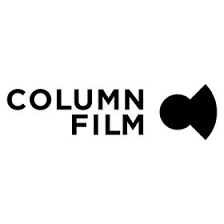 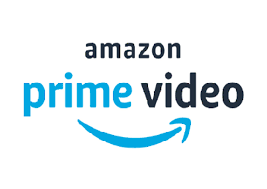 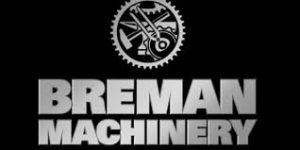 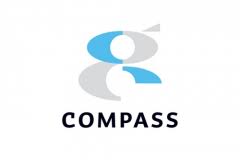 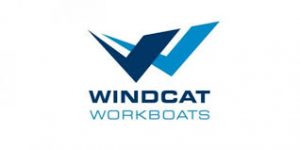 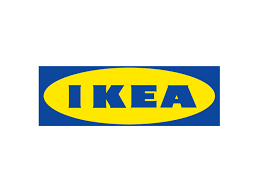 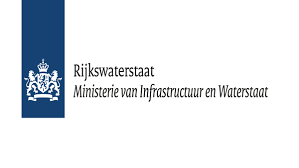 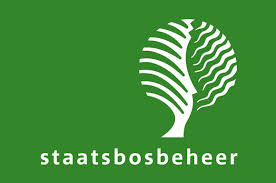 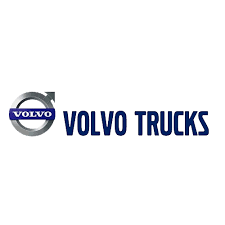 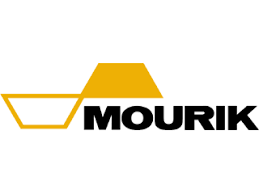